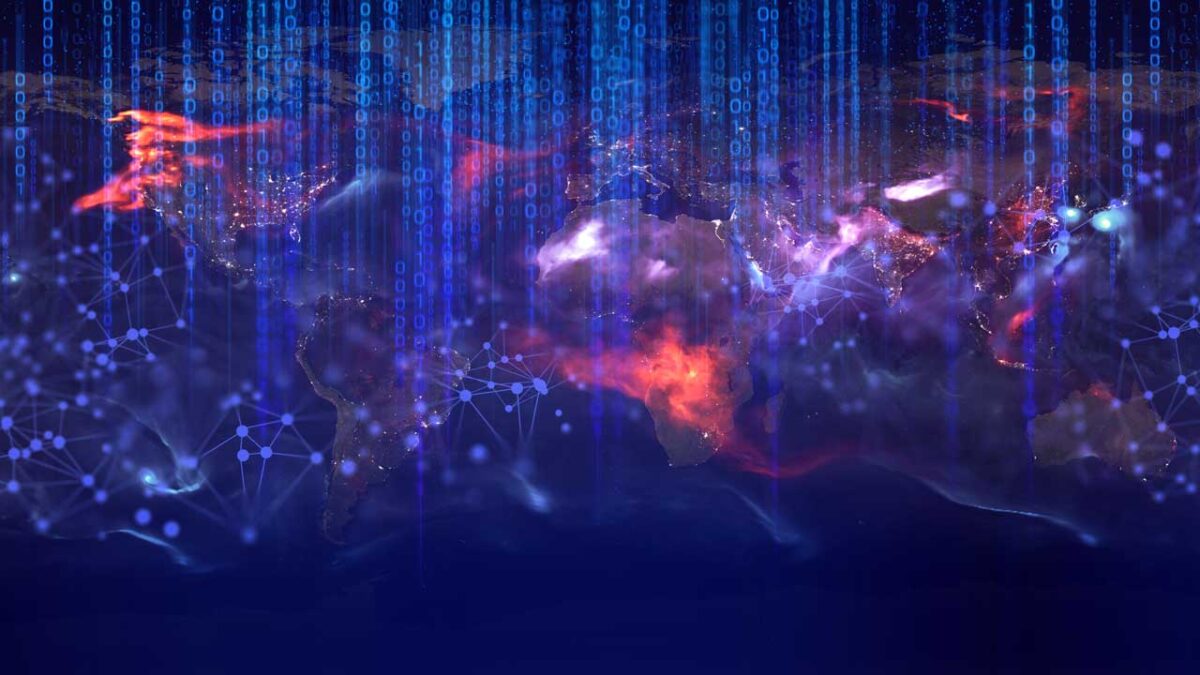 Marketing and data share a common history. This is in line with the views of Prof. Philip Kotler (*1931, Chicago), economist and marketing pioneer: Marketing is becoming a battle based on information than on sales power. What is behind his statement? And what has marketing to do with big data?

Countless applications have been invented since data harvesting, mainly by social media companies and our beloved smartphones, began on large scale. Personal data of users has been monetized by selling them across nations and continents, used for tracking or surveillance, founded the basis for artificial intelligence learning and have been (mis-) used for targeting political campaigning purposes. A prominent example for the latter is the alleged manipulation of U.S. voters by means of targeted election advertising and that allegedly paved President Donald Trump’s way to victory. The result was a great outcry from the media that the Russians had elected the American President and not the Americans themselves. A sense of deception and manipulation seized the American public.

But isn’t marketing not manipulation anyway? What made this case different? Firstly, it was the subtle way of manipulation. Secondly, advertising was not made by reason of advertising, but voters were targeted individually. This, of course, only works if sufficient information about the particular person is available and this is exactly the decisive sticking point. For the first time in history such detailed and personalised information is available. With it come risks and chances!

Eko Data Intelligence identifies potential customers and provides valuable information about them. Knowing who is interested in your company, your products and service enables you to advertise them purposefully and efficiently.

In what way could Trump make use of the personal information on his voters provided by Cambridge Analytica? An important buzzword in psychology is big five. Psychologists discovered that based on only a small amount of information the personality profile of a person can be determined with a high probability. Personality in psychology is often determined by the five classic personality dimensions: openness, conscientiousness, extraversion, agreeableness and neuroticism.

For a long time, an unmanageable number of different models were available for describing personality in psychology. In the 1980’ies, the big five finally prevailed and are still considered as the standard[1].

With a lexical approach 18,000 emotional terms in English language have been identified. These were later reduced to five decisive characteristics by calculation of a factor analysis.

Cambridge Analytica also relied on these big five and adapted election advertising accordingly. If this actually led to Trump’s controversial election victory remains unclear. What is certain is the genius idea to utilize scientific findings, for example from psychology, to use new methods like data mining directly for marketing.

The vast amount of data poses a chance for unemployed capital! What does it mean for marketing if we can actual derive personality profiles of potential customers from this data? What else can be possible? Actually, all sorts of!

Every day, we leave uncountable so-called digital footprints behind. According to the psychologist Dr. Michal Kosinski, one person on this planet leaves behind approximately 500 MB per average of those traces behind. Every day! You might think, well, I have nothing to hide and I do not car if everyone knows what songs I listen to or how many Facebook friends I have. But it gets problematic in regard to so-called secondary data. This is the data that Facebook & Co. are interested in. These describe substantially personal characteristics deriving from music taste, search history etc. Obviously, this data has a certain error variance, but it is sufficiently precise to manipulate the masses. So far for the theory. A study of the University of Cambridge illustrated this by using Facebook data, in particular likes of persons under consideration. Thoughtlessly made likes allowed to conclude personal details such as relationship status, age, gender, sexual orientation, political conviction and even personality characteristics. All this was done with astonishing precision!

There is a reason why new tools for data analysis in »smart« companies like Google & Co are state-of-the-art.

Concluding with a critical view on big data

The mathematician Gerd Antes is a strong opponent of use of big data in medicine. He fears disastrous consequences in the health sector in case of erroneous application. For him, big data also implies the possibility of big error. In contrary to personalized advertising that brings desirable effects for companies, each case should be regarded individually in the health sector.

What brings a huge benefit in marketing could lead to serious errors in medicine! In marketing, a little loss doesn’t hurt, if someone gets »mis-analysed« as long the big masses can be reached. In medicine, it hurts the individual.

Additionally, Antes warns of »data ecstasy« and the increasing assumption that correlation can be equated with causality. This calls for caution at the interpretation of data analysis. In medical research randomised controlled clinical studies must remain the gold standard. This means generating hypothesis and research with scientific methods instead of combing through vast amount of data and draw conclusions directly. This increasingly explorative proceeding could lead to propagated spurious correlations and favour quantity over quality.

Every industry has its own view on big data. While we should be cautious in the health sector, big data can provide significant chances in marketing. Because whom do you sell your product to? A person or a 20-year old, politically left-oriented, Austrian, heterosexual environmentally conscious single man? 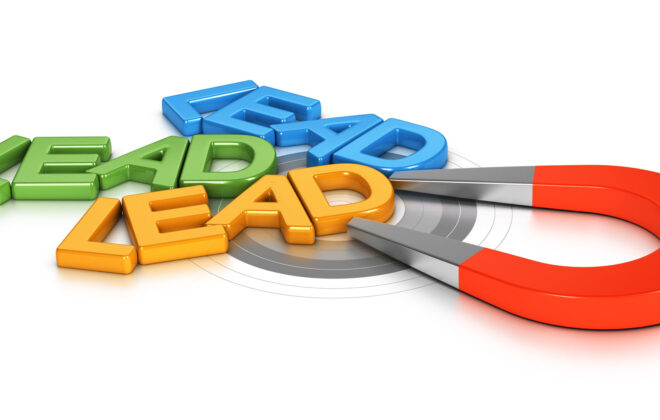 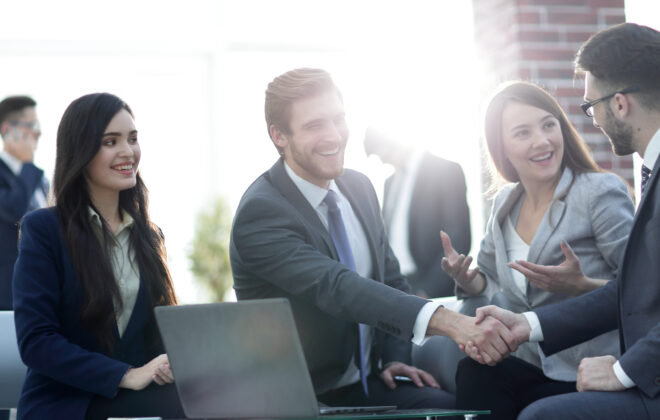 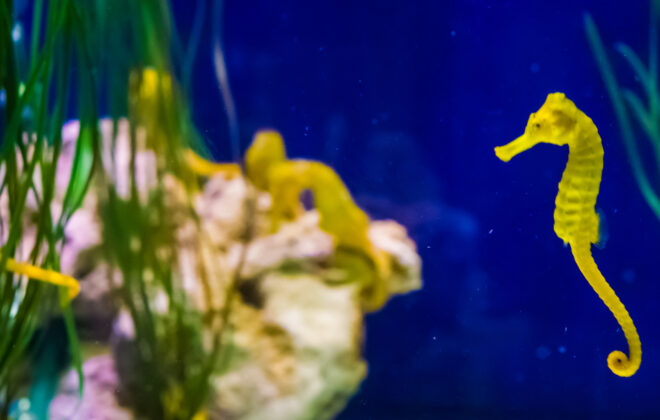 Trip report of a ‘buyer journey’

Eko Consulting GmbH uses cookies to provide the best possible service. If you continue to use this site you agree to the usage of cookies.OKPrivacy disclaimer